Today marks 100 days until the 2021 Mackay Expo, but today we want to draw your focus not to the future, but to the past: specifically, 1991.

The world in 1991 was a different place, characterised by new and exciting events across the globe. Philips premiered the very first digital cassette tape and 60,000 hour light bulb in the same year, and the United States became the first country to have a simple version of Caller-ID. Iconic flicks Terminator 2: Judgment Day, The Silence of the Lambs, Thelma and Louise and Reservoir Dogs hit theatres, and Australian superstar Kylie Minogue set a world record by having her first 13 songs make the Top 10 chart in Britain.

Back home in Australia, Warner Bros. Movie World opened on the Gold Coast, Billy Joel began his Australian Tour, Fred Hollows was named Australian of the Year and, last but not least, locals in Mackay were preparing for a brand-new event: the first ever Mackay Home Show.

The Mackay Expo started as a small Home Show and Lifestyle Expo event with a focus on products and services for home renovation, sheds, patios, pools, tanks, home décor and outdoor living, and has since grown to incorporate a fantastic Caravan, Camping Expo with everything from caravans, camper trailers and boats to 4×4 and vehicle accessories, outdoor adventure gear and more.

The Expo is now the largest and best attended event of its kind in the region, attracting over 140 businesses and over 14,000 patrons annually.

While the event has changed over the years to suit the growing needs of the region, event organisers at Australian Events have never forgotten where it all began, and the home show component remains a crucial part of the event.

Sites are still available for the 2021 event, so companies interested in joining ranks to celebrate a huge part of Mackay’s history are encouraged to contact Australian Events on FREECALL 1800 671 588, or visit the event website.

In honour of the 30-year anniversary, we have pulled out the photo albums, and have picked some of our favourite photos and videos to give you a look into the history of the Mackay Expo. 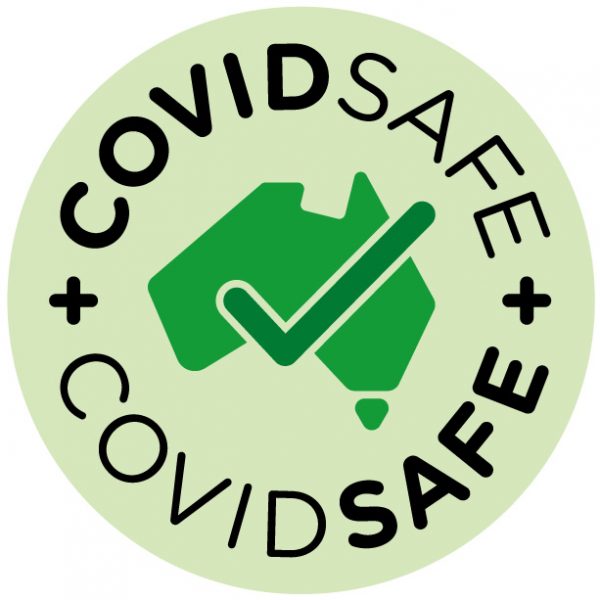 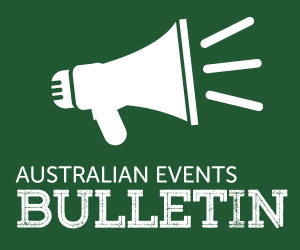 Be the first to receive the latest news, event information and exhibitor tips and tricks! Details

Thank you for joining the Australian Events Bulletin!